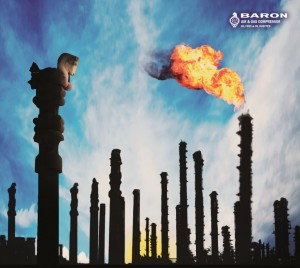 Since the beginning of the history, Iranian people have devised many inventions such as underground water networks, vertical shaft wind mills and natural-draft ventilators to utilize potentials of the nature in order to build an astonishing civilization in one of the most arid parts of the world, creating a cradle for flourishing literature, philosophy and fine arts. 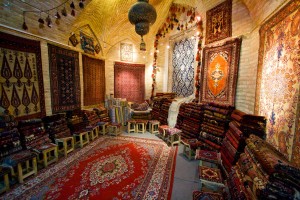 In particular, Isfahan, the center point of Iranian cultural heritage, is home to ingenious people creating valuable and eye-catching handicrafts such as hand-woven carpets and fabrics. Besides that, Isfahan is one of most important industrial hubs in Iran, in which several businesses ranging from small workshops to huge factories are located.

Yadollah Barani, raised in one of the craftsman families of Isfahan, was a technician in the local textile factories repairing various types of equipment. 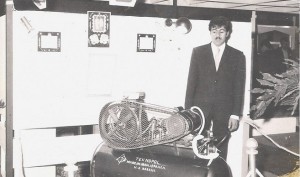 Esmail Barani and his compressor, 1962

In 1956 his son, Esmail Barani, established a workshop for manufacturing air compressors. Six years later, he registered TEKNOPOL Co. as the first manufacturer of reciprocating compressors in Iran, presenting his product in the first Tehran international exhibition.

After renaming the company in honor of its founder, BARON continued its development, and 30 years after its initial establishment it reached from trial-and-error practice to the capablility of producing tailor-made compressors for domestic oil and gas industries according to API-618 standard.

Nowadays, BARON as a deep-rooted and unfeigned Iranian company intends to enter international markets and welcomes cooperation with global players in this field.

OUR HISTORY IS THE HISTORY OF IRANIAN COMPRESSOR TECHNOLOGY 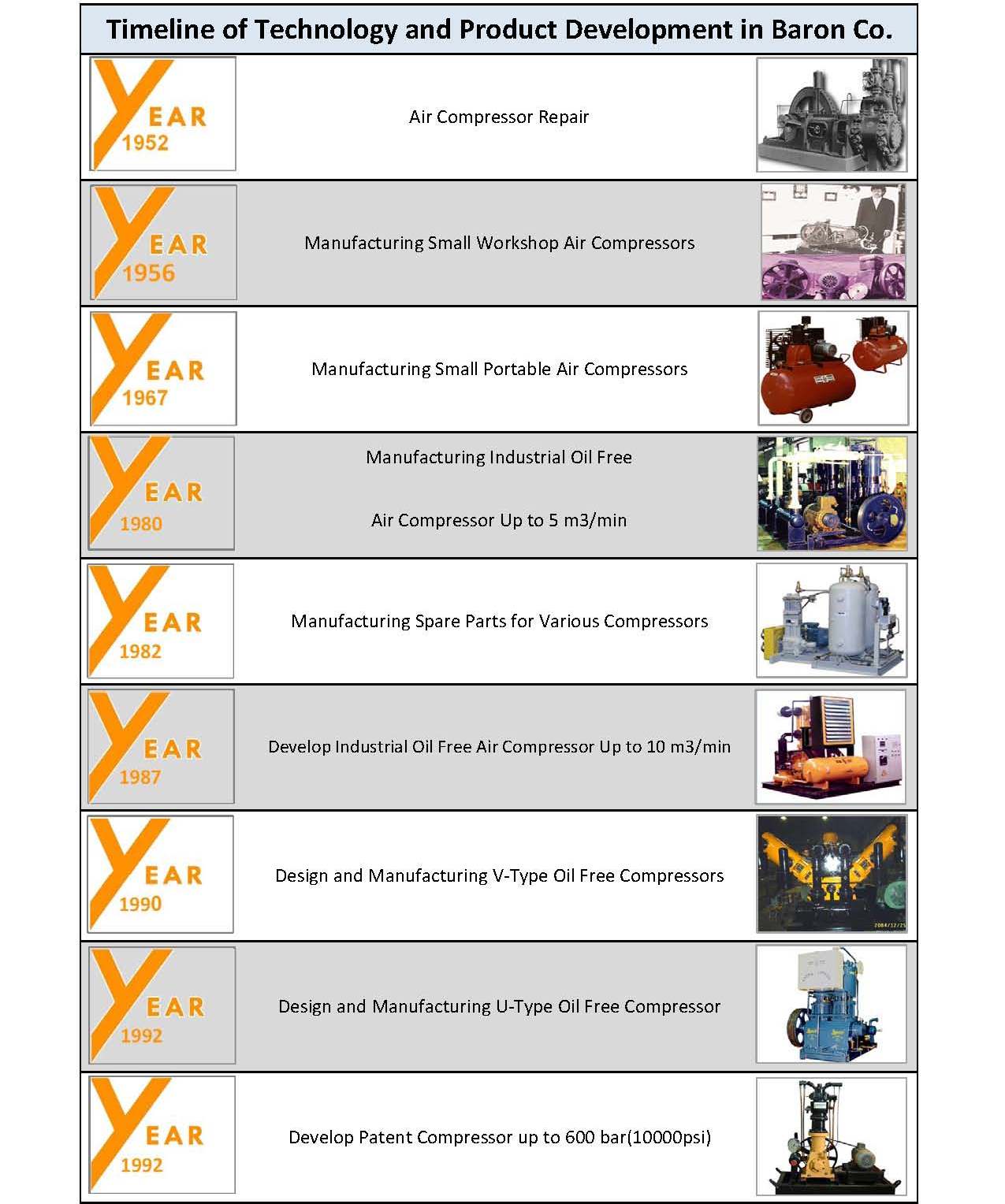 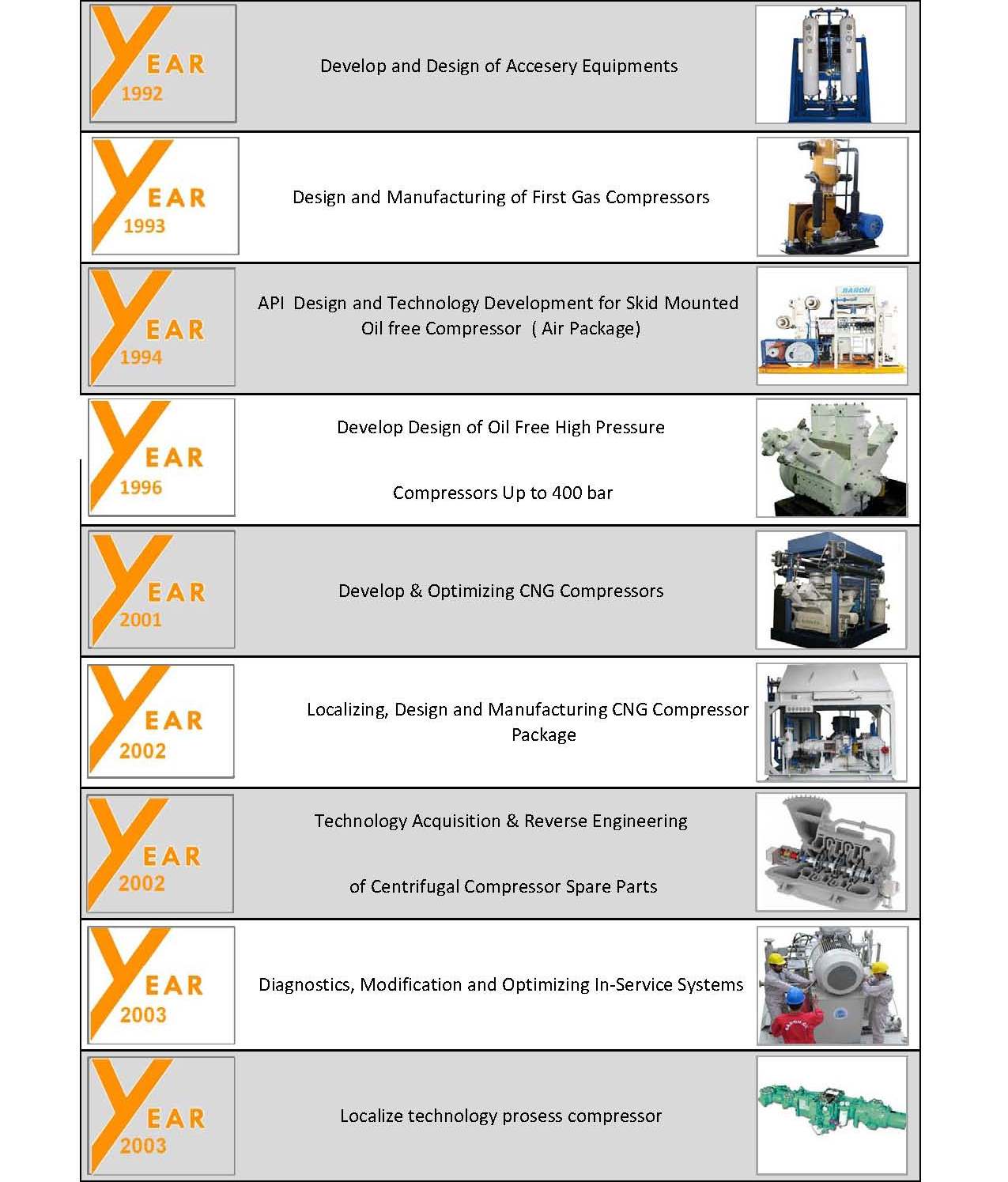 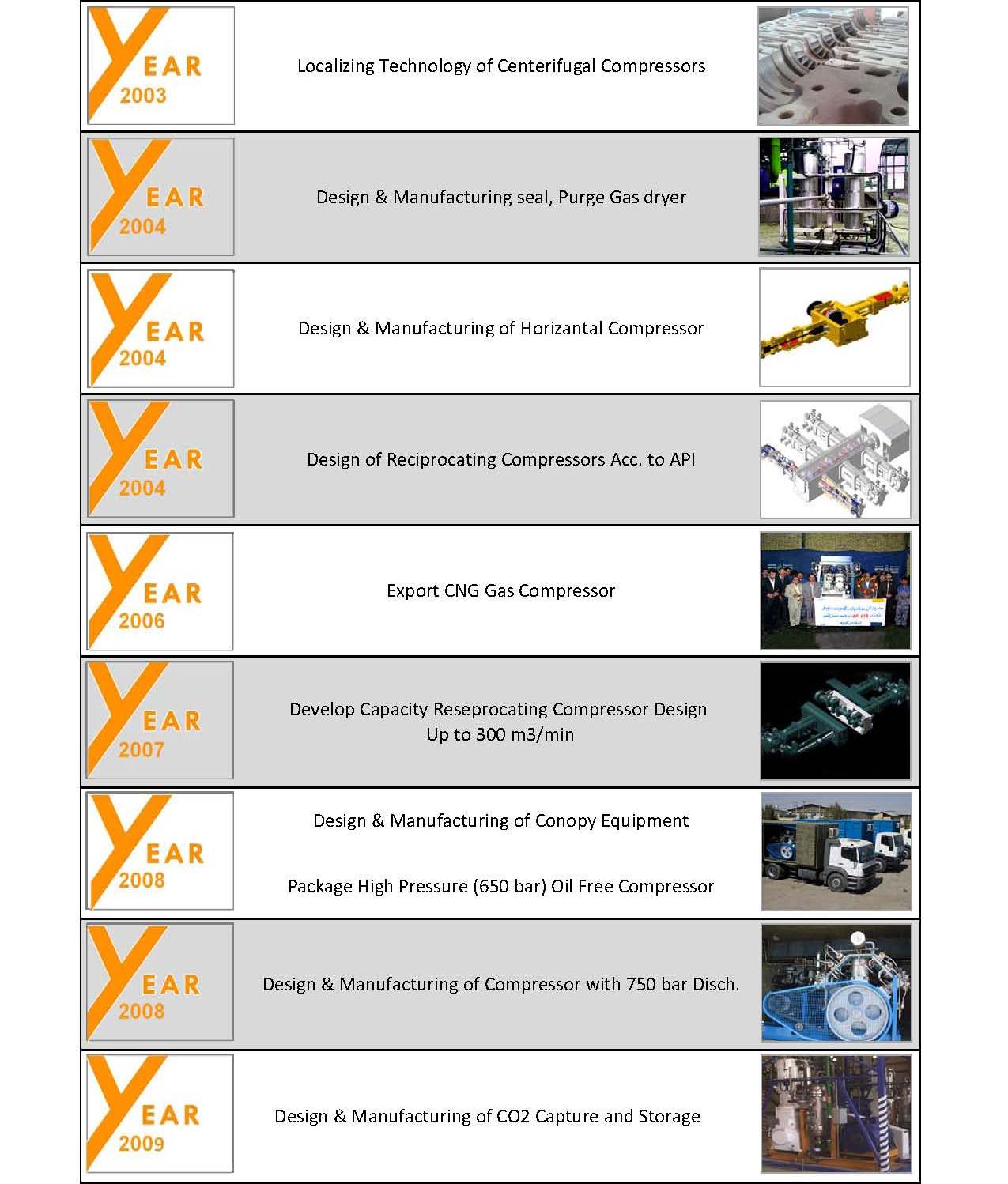